One day in the jail, F·F invites Jolyne Kujo (JOJO in brief) to play tennis with her. However, Pucci the father somehow knows it and wants to stop her. There are NN spots in the jail and MM roads connecting some of the spots. JOJO finds that Pucci knows the route of the former (K-1)(K−1)-th shortest path. If Pucci spots JOJO in one of these K-1K−1 routes, Pucci will use his stand Whitesnake and put the disk into JOJO’s body, which means JOJO won’t be able to make it to the destination. So, JOJO needs to take the KK-th quickest path to get to the destination. What’s more, JOJO only has TT units of time, so she needs to hurry.

JOJO starts from spot SS, and the destination is numbered EE. It is possible that JOJO’s path contains any spot more than one time. Please tell JOJO whether she can make arrive at the destination using no more than TT units of time.

All the test cases are generated randomly.

One line containing a sentence. If it is possible for JOJO to arrive at the destination in time, output "yareyaredawa" (without quote), else output "Whitesnake!" (without quote). 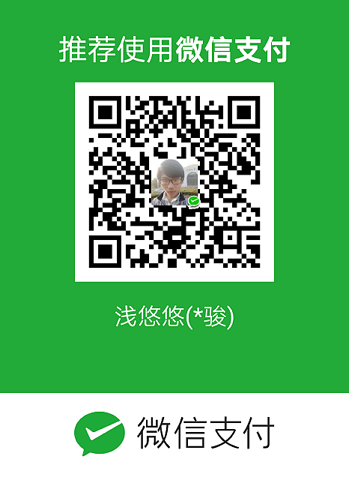 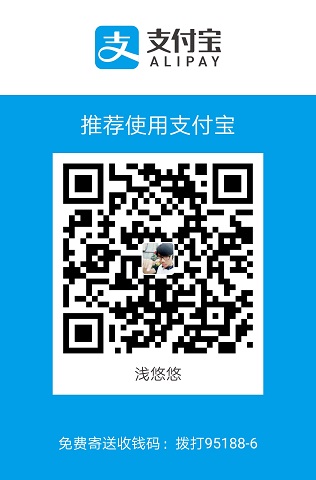